Youth may be interested in becoming sprint paddling champions OR just want to use paddling as summer conditioning for another sport while not competing in paddling, our program will provide all kids are looking for.

According to research there is very significant correlation between sprint paddling and cross country skiing, as well as swimming.

4 different programs based on DEVELOPMENT AGE are offered:

Year "0": Program set up for kids who just finished either "Intro to Paddling" program or learnt fundamental sprint skills during our Summer Camp. Kids get the opportunity to participate at BC Bantam Championship in September.The club is providing ALL equipment including single boats, team boats, paddles and life jackets.

Kids are developing all the paddling skills with major focus on paddling technique for all boats such as kayaks, canoes, SUPs and whitewater boats.

Based on the development and skills level, kids are offered spot at the Spring training camp during the spring break.

Kids starting to participate in more advanced regattas, such as Canadian Nationals (age 15 and older)

The club provides ALL  single boats and team boats. Athletes purchase a private paddle and private life jackets based on coach's recommendation.

Kids are enrolled into full time training while being nominated to Provincial team AND/OR National team based on level of performance and commitment.

6 - 8 session per week are offered during the regular weeks. During the training camps the amount of sessions go up to 15/week.

Kids attend up to 10 - 12 regattas per paddling season while some of them are being held in eastern provinces. 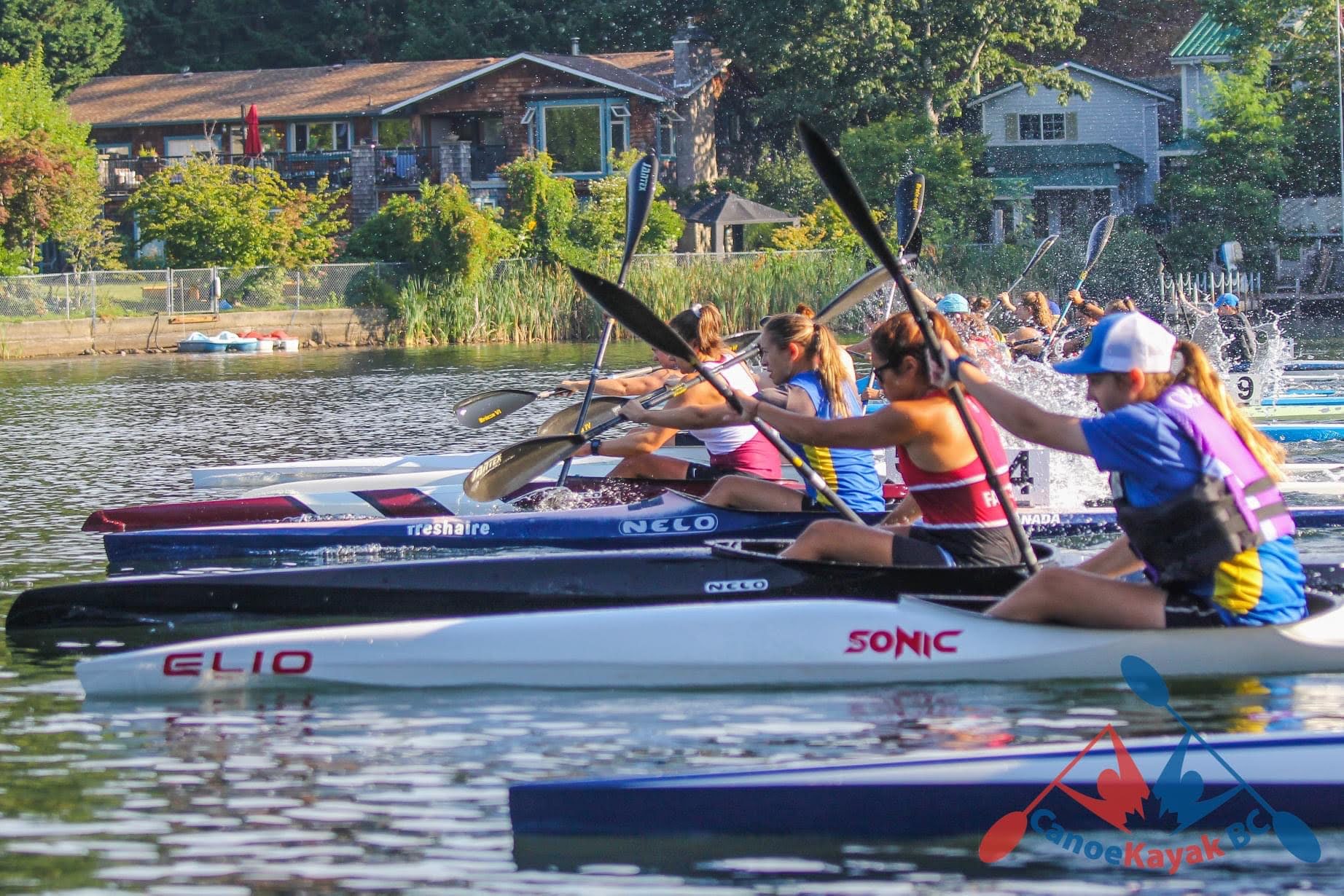 Safe Sport
KidSport | So All Kids Can Play

Regular Board Meeting
TCC Room 1B

Manage your identity from the palm of your hand to the top of your desk.